Words of Doom: "Let's Just be Friends" by Marianne Stephens 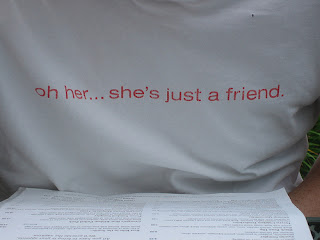 Good Lord. Those four words can send you into a tailspin, crushing your world and causing you to crash land while your heart breaks. It signifies the other person doesn't feel the same "need, want, desire" for you as you do for him or her.

Relationships are so stressing, especially if one person is more committed to it than the other. If one seeks "more" than the other is willing to give, the "just friends" words will end whatever hope for a future the dreamer has.

Sometimes romance books have the hero and heroine begin as friends...and sometimes they're not exactly enemies but end up on opposite sides of arguments. The ones that are friends, seem to fight the attraction pulling them closer together, as if they need to avoid that giant step to a more committed relationship. 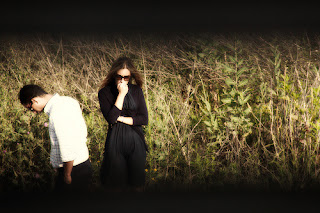 Being "just friends" didn't work out as he'd planned. Five months later, we got married and will celebrate our 40th anniversary this year. 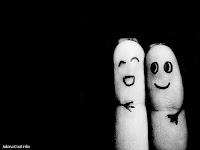 When it's meant to happen, the hero and heroine are fated to fall in love. They can still "be friends", but on a much more interesting and sexy level!