Excerpt from Teach Me to Dance by Francesca Hawley 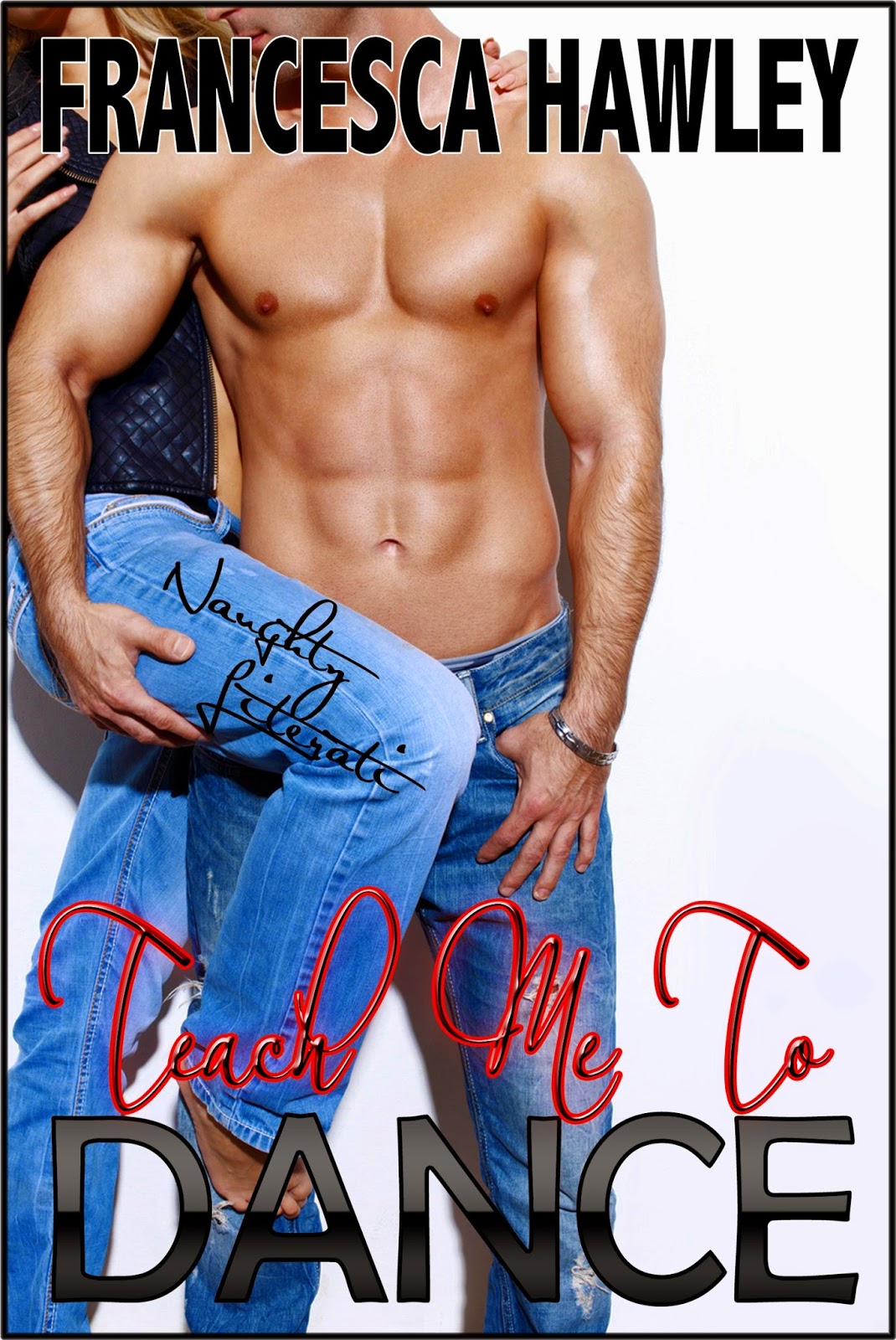 Blub: Lady Lexa shares an evening of suggestive flirtation with the Duke of Kendrick. He wants to take her home, but they have unfinished business.
Regency

“Your grace, would you please release me?”

“In the middle of the dance? I could never be so ungentlemanly, Lady Alexandra. You are safe and secure in my arms.”

“As if you wish to be safe.” Val whirled her sharply, enjoying her gasp of surprise as she clutched his arm, pressing closer to him.

“You’re creating a scene,” Lady Alexandra hissed, her body tensing away from him.

“No, I’m not. I’m merely waltzing with a lovely lady of quality…”

She might be tense, but Val knew the look of an aroused woman, and Lady Alexandra shone with it. Whenever he saw her, she tempted him. But tonight…seeing another man look at her with lust in his eyes…he’d be damned if he let her escape him. Not without a fight. Not again.

“Have you been so scandalous as to waltz without the permission of the dragons of Almacks?” He whirled her out of the path of a plodding, red-faced squire.

“I received permission some ten years ago, Kendrick, but the speed of your spins are likely to cause multi-dancer collisions. Not everyone is so deft at the dance as you.”

“Thank you for your delightful compliment,” Val suddenly knew exactly what to say to entertain her…and himself.

“It wasn’t intended as such.” Lady Alexandra stared at his shoulder, her lips pursed, her brows drawn down.

“Nevertheless, I’ll accept it,” he purred. “A man likes to be told by the woman in his arms he is skilled in his movements. It inspires him to greater effort. A woman’s words of encouragement certainly inspire me.”

She blinked, her cheeks blooming a becoming rose color as her blue eyes flew to his. He smiled wickedly. Oh yes, she understood his suggestive comment, even if she didn’t want to admit it.

He raised his brows inquiringly, unable to keep the smugness from his expression. “Yes, Lady Alexandra?”

“Oh. You’re impossible!” She tried unsuccessfully to hide a shiver. But Val could see by her taut nipples his words excited her.

“Perhaps you prefer slower movements?” He matched the tempo to his words. Val smiled as he led her through the dance with stately strides. “Slow and leisurely pleases most women, though as the dance reaches its inevitable climax, speed must increase for both the man and the woman. Don’t you agree?” He increased their speed, smiling as she followed his lead without hesitation.

“My Lord, this is most inappropriate conversation.” Her breathing quickened as she stared into his eyes, a flush rising in her cheeks.

Val’s cock stirred and he knew she felt it straining toward her as her eyes widened. “My Lady. We are discussing the proper steps of the waltz. There is nothing unsuitable in our speech.”

“Nothing unsuitable?” She choked. “Are you mad?”

“Not in the least,” he assured her, increasing their speed as the waltz reached its end.

When the music ceased they came to a quick stop—Lady Alexandra panting in his arms. Now this was how he wanted a woman to look after strenuous exertion. Excited and disturbed.
Posted by Nicole Austin at 12:00 AM