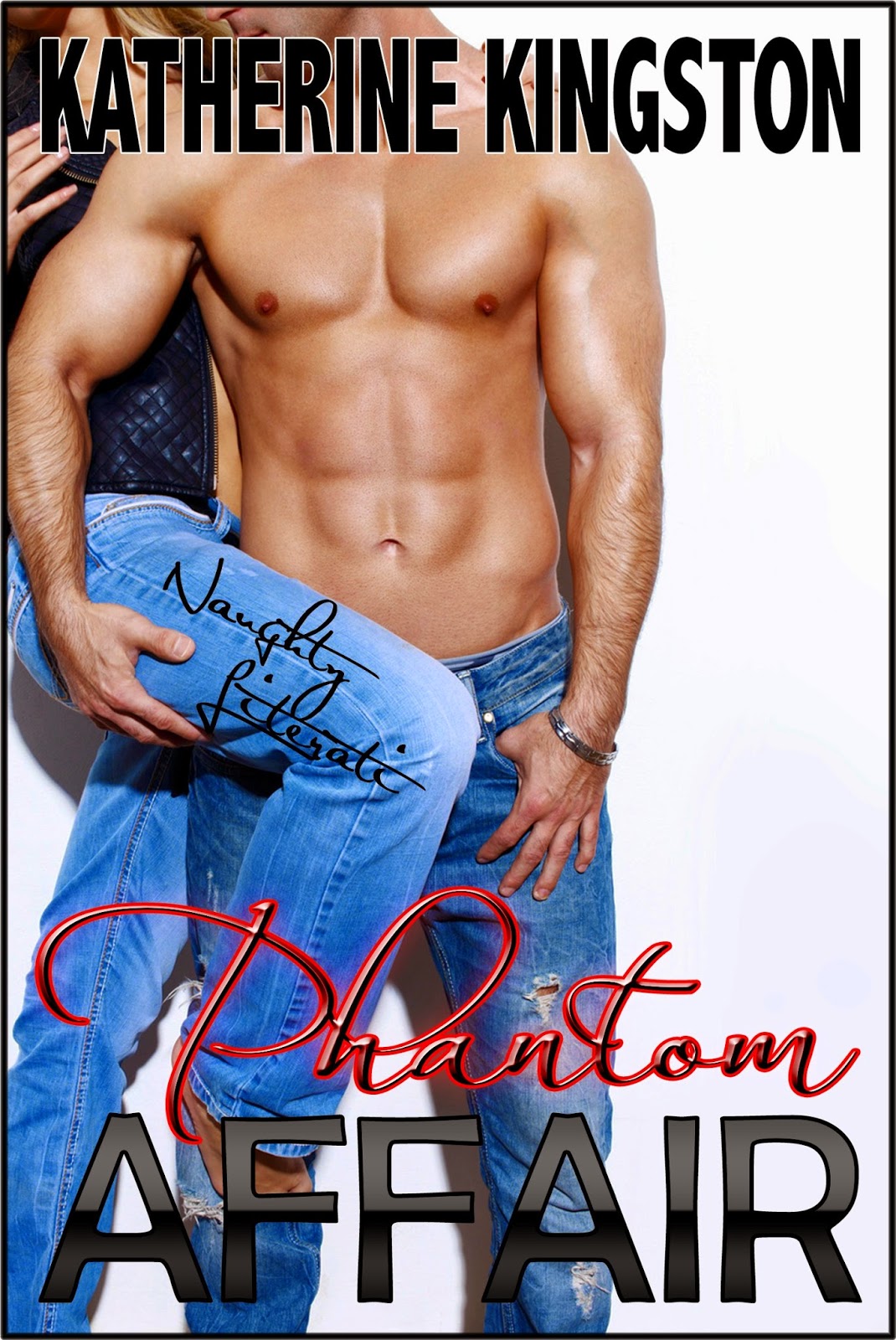 Blurb:  Robert is the best lover Kelly’s ever had, even though he’s a ghost. If he could return, could reality live up to the fantasy?

That particular spring Thursday she’d been gone for three days, working on a large collaborative project. By the time she got back at eight in the evening, she was beat. She’d had dinner before she left the city but she headed for the kitchen right after dumping the briefcase and stepping out of her pumps. That martini was calling her name.

“Kelly?” Robert materialized beside her while she got out the bottles and filled the shaker with ice. It no longer startled her. His form was never fully solid, which made it hard to get a perfect idea what he looked like. She could tell he had a lean, handsome face with strong jaw and cheekbones and sensual lips, but it was especially hard to see his eye and hair color.  Both seemed to be light. Otherwise, he’d been a tall man in life, but thin. He looked to be in his mid-twenties, which made sense since he thought he’d been about twenty-five when he died. He didn’t like to talk about it, but he had one time admitted that he’d been hanged in 1706. He wouldn’t discuss the reason. Nothing she’d learned of him in the three years since she’d bought the house—and his company along with it—suggested he was a bad or violent man, so his fate mystified her.

He must have some way to change his clothes—or maybe just his appearance, since his dress didn’t reflect a man who’d lived in the late seventeenth and early eighteenth centuries. He usually appeared to be wearing a polo shirt and slacks.

“Rough trip?” he asked, staring at her as she measured out the vermouth. “Took longer than usual and you look beat.”

“Busy. Lots of negotiations, a zillion details to hammer out. And I had to wear heels for three solid days.”

“Poor baby.” An intriguing hint of British accent underlay the slang he’d picked up from the TV. “Go put your feet up and I’ll rub them while you tell me about it.”

That was an offer she never refused.

Kelly finished putting together the double martini and took it to the living room. She settled into the reclining end of the leather sofa with a sigh of relief, letting the quiet, homey atmosphere she’d created sink into her tired bones. A puff of warm air surrounded each of her feet after she raised the footrest. The air began to move around, pressing against her flesh.

She had no idea how he did that. Another of the drawbacks of a ghostly lover was his inability to touch her, but Robert had figured out how to use puffs of compressed air to substitute for it. He admitted it had taken him years of practice to learn and master the technique. Kelly refused to ask how many women had gotten similar attentions from him. He’d said there were a couple, though he claimed he first developed the method to use for turning the pages of books.

“Tell me what’s happened the last few days,” Robert said, his half-visible form kneeling beside the chair. It appeared his hands were around her feet, though he couldn’t truly touch her.  Still, the air shifted around her toes, stroking them gently but firmly.