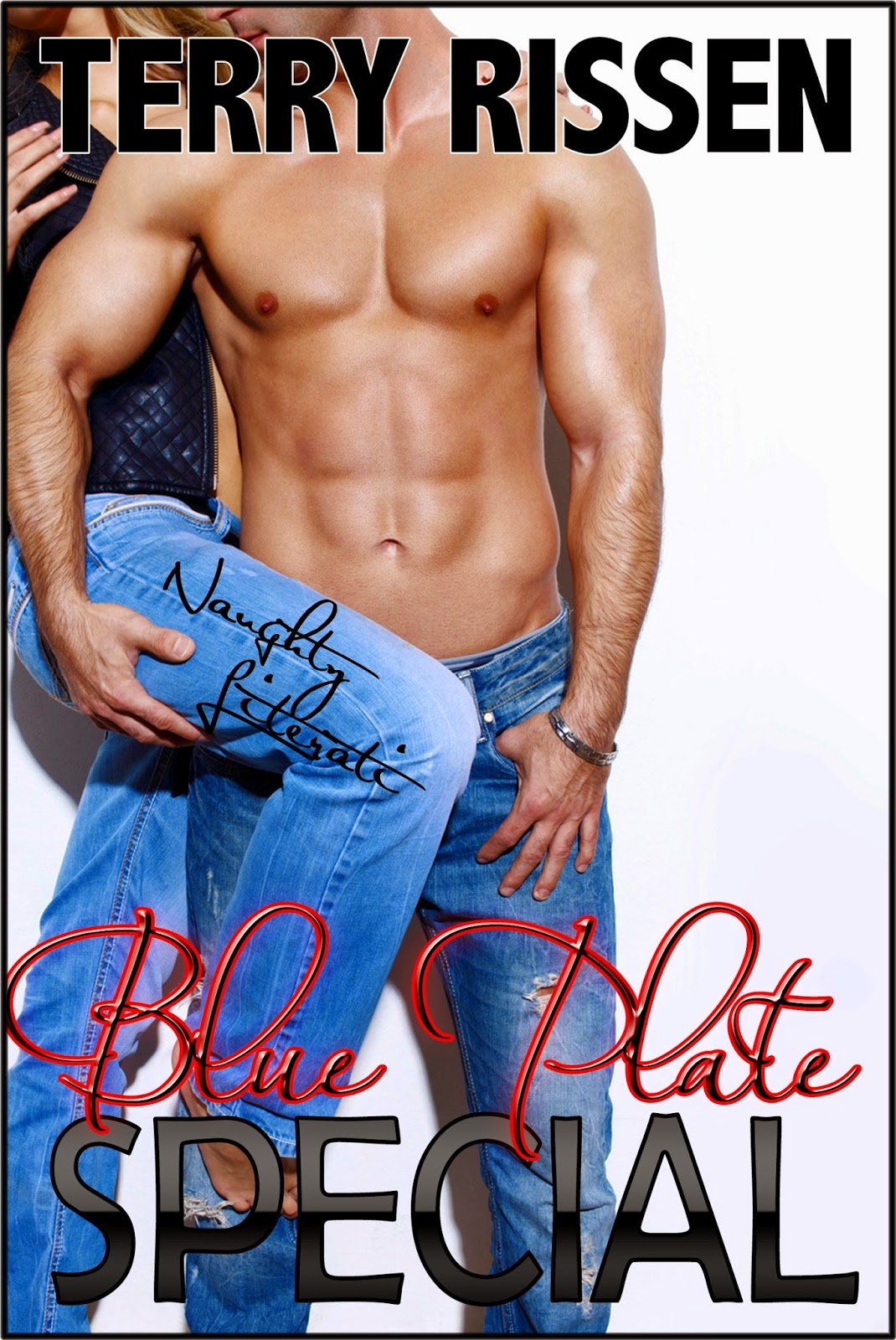 Blurb: William’s life is shrouded in secrets. Things start looking up when he meets a vivacious girl at a diner; a girl with almost as many secrets as he has.
Paranormal


“Can I get you something?”

The girl’s voice jolted Will out of his examination of the veteran at the other end of the counter and he swiveled toward her. He looked into her eyes and was caught. Still open from his examination, she hit him hard.

He’d seen her beauty when he’d walked in, but that had been an overall, almost abstract assessment. Now he was faced with rich brown eyes that somehow emphasized the deep red highlights in her hair. Her eyes warmed him. Her smile bespoke of a gentle soul, but the twinkle in her eye told of a mischievous side. He felt as if he had known this stranger forever. Memories stretched back beyond his birth. Lifetimes spent together, or spent longing for someone he’d never met.

He started to speak but then stopped, smiled a little and ducked his head. Will berated himself for his shyness. When she laughed, not unkindly, he thought he heard the rustle of wings and music. God, the music he heard in his mind when she laughed—it was incredible. He didn’t think he’d ever be able to reproduce it, but then he wasn’t sure he wanted anyone else to hear it. Anyone else but her.

Will floundered for something to say. This girl wasn’t the kind he was used to running into. The girls at Berklee didn’t give him a second look. His clothes were too threadbare and his eyes too old. Scholarship boys didn’t hold their interest. The other girls he ran into, the ones in the clubs he played, weren’t interested in anything more than a good time with a guy who might be famous one day. Will wasn’t above taking advantage of that sometimes. He tried to be nice to them, but they didn’t mean anything but a good time to him. Some of the guys didn’t seem to care even that much.

But this was different. Her name tag was twisted under her collar so he couldn’t read it. He caught himself before he reached out to straighten it. He wondered if she felt the same connection he did.

She didn’t seem to care about what he had or who he might be one day. When she looked at him, he felt as if she saw him and what she saw was good enough for her.

Did she see all of him? Did she see what the other girls didn’t? What he kept so deeply hidden out here in the ordinary world? And was that what she was after?

Will’s heart sank a little at the thought, but then she dropped a menu in front of him and smiled that warm, honest smile of hers. “Why don’t you take a look and I’ll come back in a few minutes?”

“Promise?” Will hoped he sounded teasing and not insecure. He wanted to tease her, to flirt with her, but he was very insecure. What if she wasn’t drawn to him? What if he was just another guy to her? He didn’t quite know how to talk to nice girls and some instinct told him she was the nicest girl he’d ever met.

And the most important.

“Cross my heart and hope to die,” she said, making a crossing motion over her heart. Will grabbed her hand to stop her in the middle of it and she tensed.

“Don’t say that,” he said and then realized he might have just messed up. Her smile was gone and he wanted it back. “I mean, that’s a terrible thing to say. Never hope to die, okay?” He stroked the back of her hand with his thumb and then released her. Damnit! No chance she’d want to talk to him now.

“I never thought about it, but you’re right,” she said, a little smile peeking out as if a little mouse was checking to see if the mean dog was gone. He stared into her eyes and something in him fell into place. As if a gear had been out of kilter and had finally settled in among its fellows. How had he lived this long without her at his side?

“The blue plate tonight is good,” she said, holding his gaze. She quickly licked her lips then continued, “I hope you like meatloaf.”

“I’ll take it.” Will would have eaten anything she offered.
Posted by Nicole Austin at 12:00 AM