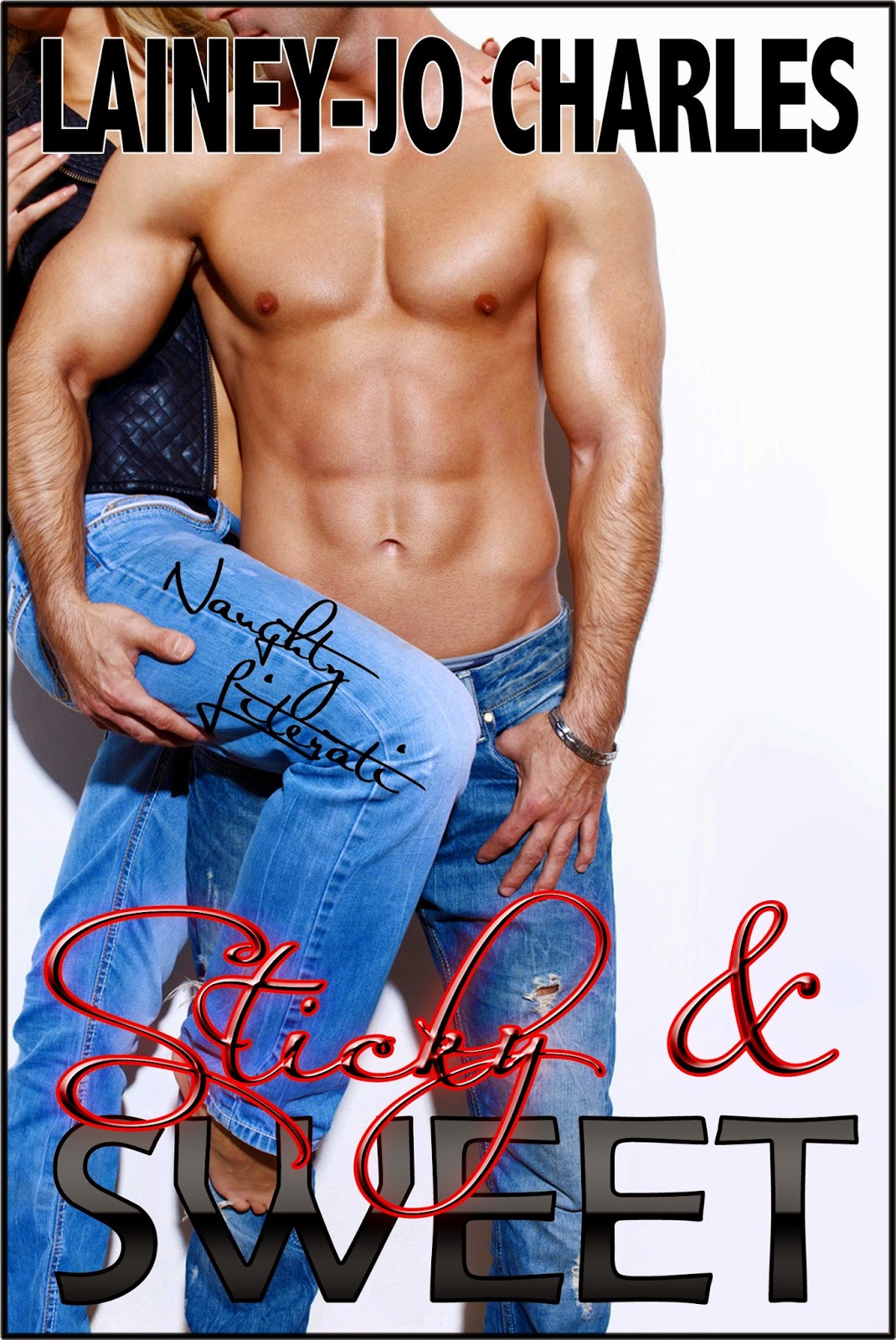 Thoughts like noticing how muscular his arms had been getting as he’d gotten older, all the baseball he’d been playing doing a nice job of shaping them. Those same arms now peeked out from beneath a fitted t-shirt, the arm holes wrapping around his well-defined biceps and triceps. Even his forearms showed how strong he was, and she wondered if he still played baseball.

Before she could ask, he moved slightly, and the motion had the muscles flexing in such a way, her mind tried filling in the blanks of what he’d look like without his shirt on. Hmmm. She should ask him to take it off so she could get a complete picture. Compare reality to what her mind had come up with. It was all part of the scientific method—observation, comparison—something like that.

“Are you going to get me the ice cream sandwich, or are you going to stand there a while longer, eating me up with your eyes? Because I didn’t realize I was on your goodies menu.”

Amanda didn’t think her cheeks could burn any more than they already were, but with that statement, she was proved wrong. Since he was the one who’d made it a point to walk over here, she was fairly certain he’d been checking her out, too, when she wasn’t looking. “Did you really just call me out for ogling you?”

“Well, then maybe I was mistaken and I don’t have one more Neapolitan ice cream sandwich.” She folded her arms across her chest, but realized too late that all that did was bring more focus to her own assets. Nick’s eyes dropped immediately and lingered before making his way back up to her face. “Hello? What was that?”

“Me ogling you. I figure that way we’re even and I can get my ice cream sandwich.”

“But, but…,” she stuttered, unable to think of anything to say. Somehow the counter-move worked, she just wasn’t sure how. “Fine. I ogled you and you’ve ogled me. I’ll get your ice cream sandwich.”

“Thank you.” He gave her a smile that was even more powerful than the ones she remembered from long ago. And this Nick Collins was way more self-assured or something than the guy she’d sort of talked with every time they saw each other through the window. She’d liked the old Nick and had been attracted to him. This Nick intrigued her and somehow, she liked that just as much, if not more.