2015 will be my 10th year doing NaNoWriMo and I’m revisiting some of my favorite characters I’ve created during the event, plus adding another hero and heroine into the mix. Back this year are Clara, Sam, Constance, and Pat from The General's Wife: An American Revolutionary Tale. Joining them will be Clara's brother – Oliver Hastings, the Viscount Thornton – and a family friend, Lady Eleanor Ormundsley.

For more about the project you can visit my NaNoWriMo author page, or my NaNoPrep blog post, which has a couple of "inspirational" photos of the hero Oliver.

If you want to keep up with my progress I’m planning on having updates on Twitter and Facebook, but probably not so much on my blog. You can also check out my NaNoWriMo author page to see how I'm progressing in my word count. 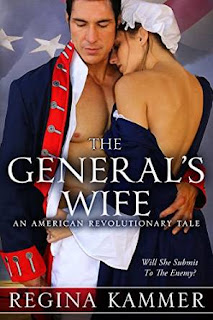