Buckle your seatbelt and hang on, it's gonna be a sexy ride.

This month I have two new releases - Wicked Seduction, book two in my Wicked Brand series - and The Craving, book two in The Wanderers series. 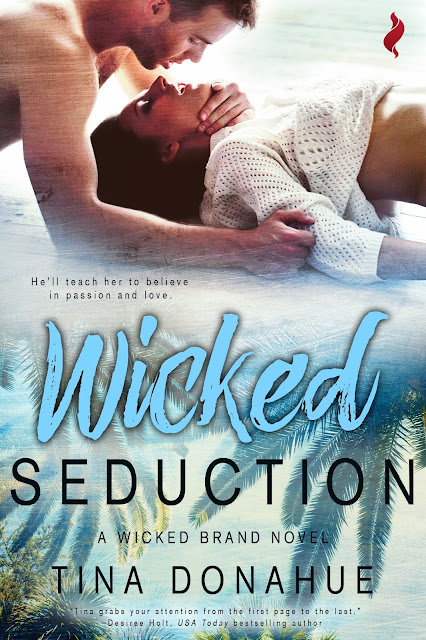 South Florida just got a helluva lot steamier… During the day, the staff at Wicked Brand makes ink dreams a reality for their appreciative clients. After hours, this naughty crew engages in sensual delights as wild as the designs they’re selling. Their motto? Nothing forbidden. Nothing held back.

He'll teach her to believe in passion and love...

Marnie’s getting back on her feet after fleeing a bad relationship. As part of her new life, she arrives at Wicked Brand in search of tattoos to cover scars from a long-ago trauma, hoping it will allow her to finally feel pretty. What she gets is a hot Latin tattoo artist who sets every part of her afire.

Sexy as sin Tor can work magic with his stunning 3-D designs and wants nothing more than to see Marnie smile. She’s a rare combination of sweet and wickedly sensual. The kind of woman he can’t easily resist—and doesn’t try.

Their sessions at the parlor turn into evenings of steamy delight as they feed their carnal hunger and growing intimacy, playing shameless games that leave them breathless and wanting more.

When her ex shows up, determined to have her back under his control, the danger is real. But this time Marnie is stronger, determined…and no longer alone. 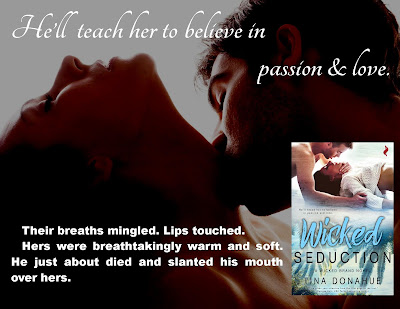 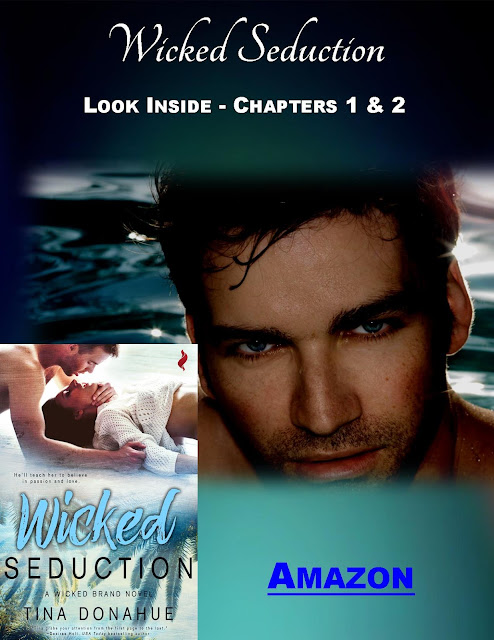 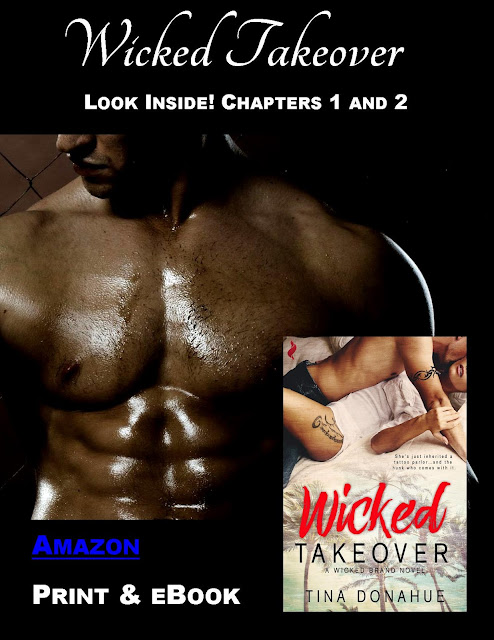 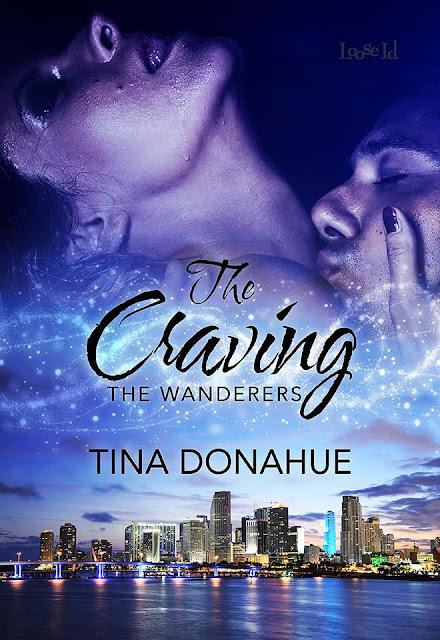 Steeped in the occult, the Wanderers is a secretive, nomadic group that use their powers to achieve whatever they seek. Incantations, mind control, and dark magic are their specialty. Victims will lose possessions without warning, seemingly eager to have their wealth stolen. Should they later complain, their health, sanity, and even their lives will end. No one dares defy a member…or poses a threat to what that individual desires whether it’s riches, power, or especially love. Beware the Wanderer who lusts. There is no freedom from their boundless carnal hunger. Hiding within plain sight, they walk among the unsuspecting, prepared to pounce. Only those individuals with paranormal powers have a chance against evil so old and ruthless few have escaped its destructive end.

She’s everything he’s desired… He’s the one man she shouldn’t crave.

Knowing the danger the Wanderers pose, Erica Vega intends to hunt down the mysterious group steeped in dark magic, curses and mind control. As a Deputy U.S. Marshal she has the law behind her, along with her telekinetic powers. Let the chase and battle begin.

Not so fast. Her superior forbids her to go after any Wanderer, instead ordering her to work cold cases with her new partner Lucian Navari.

Tall, dark and hotter than sin, Lucian doesn’t play by the book. He has his own agenda and agrees to help Erica hunt Wanderers on the sly where he and she can be up close and personal.

Erica’s not one to mix duty with pleasure, but he’s impossible to resist in too damn many ways. As they investigate an elusive Wanderer, nothing is as it appears – she can’t trust what she sees or believes. Lies masquerade as truth, deception rules while she and Lucian grow closer in a carnal dance that will change their lives. 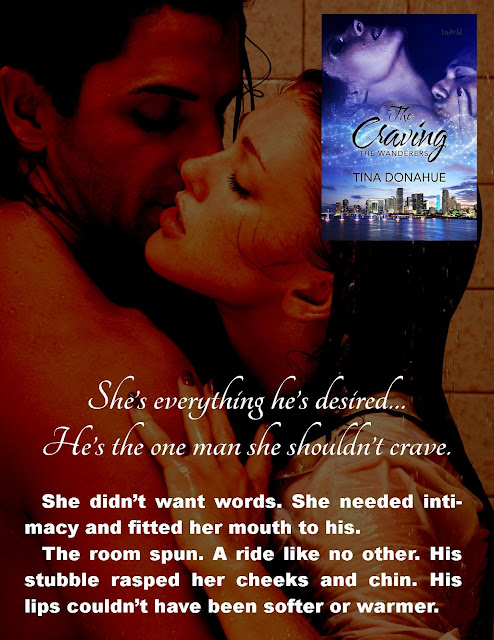 The Yearning - book one in The Wanderers 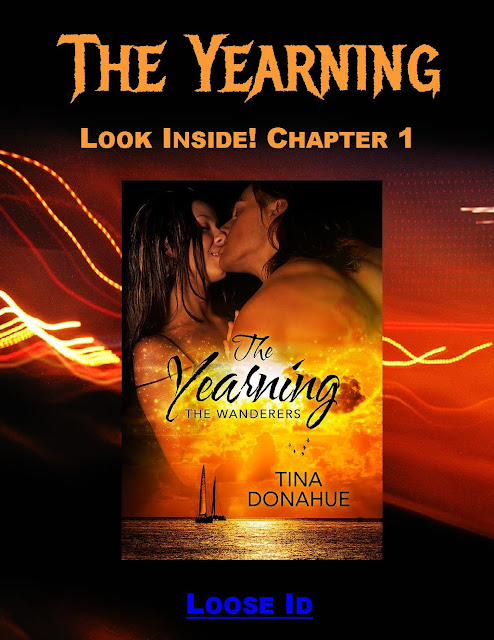