Too many people I care about are dying by Suz deMello a.k.a. Sue Swift

And they're dying of cancer. 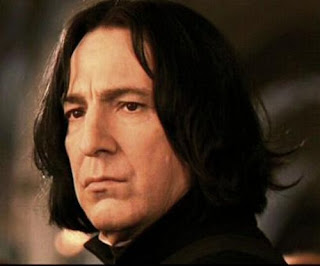 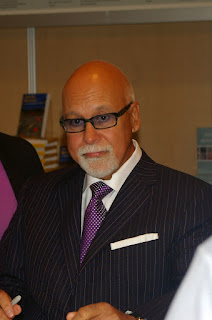 (I can't say I cared about Rene Angelil, but I do feel sorry for Celine Dion.)

One expects the elderly and infirm to pass on during the winter months, and it's depressing to realize that this parade of celebrity deaths surely echoes what's happening in many families. Because my father and my brother died of cancer, I feel especially struck by the spectacle, which I would normally ignore--I'm not particularly interested in celebrities. And right now one of our writer buddies in the Naughty Literati is dying of cancer.

This has hit all of us pretty hard.

The death of a character is often a pivotal moment in a book. I write quite a lot of romantic suspense, so most often my characters die in a more colorful manner than by cancer. But in one of my earliest books, the inciting incident--the event that jumpstarts the story--takes place off the page, when the heroine's beloved sister died of cancer. In her Will, she asks the heroine to bear her child via the implantation of a fertilized embryo. During the pregnancy, the heroine falls for the baby's father.

This was His Baby, Her Heart, which was a RITA finalist for Best Traditional Romance of its year. Here's the blurb:

All Alex Chandler wanted was a child with his wife, and her dying wish made it come true — but with her sister as the surrogate.

But Alex and Dena had never seen eye-to-eye on anything, so having a baby together could end their relationship...or begin a whole new one.


So in this way, we writers take the bitterest lemons of life and make lemonade...often spiked by tears.