Once again I am a NaNoWriMo Winner!

This was my 10th year participating in National Novel Writing Month. I wrote the foundations of The Viscount and the Veteran: An American Federalist Tale, the follow-up novel to The General’s Wife: An American Revolutionary Tale.

If you can't wait until The Viscount and the Veteran is completed, edited, submitted, and published and need your bisexual male/male romance fix now, I've got you covered with "Winter Interlude: An American Revolutionary Novelette" my story in The Naughty Literati's Naughty Chances: Take A Chance On Romance. "Winter Interlude" is a companion piece to The General’s Wife: An American Revolutionary Tale, delving into the relationship between Captain Samuel Taylor and Lieutenant Patrick Hamilton.

So what did I learn this year during NaNoWriMo 2015?

- It’s always best to end a day’s writing session with notes about what comes next.
Corollary comment: It is so great when the writing flows and a scene comes together, characters are changed, plot moved forward. But the previous night’s victory is dampened by the looming realization the next morning that, OMG, you have no idea what happens next.

- I really, really, really need to tamp down the inner editor. I try to by putting stuff I need to research or edit in [square brackets] and forgetting about it. It doesn’t always work.

- I am a combination of plotter and pantser: perhaps the word is “plotser” or “pantster”. But I do need that next-morning crutch of what comes next. So the pantser needs a plot plan, even if that plot plan is formulated a minute after the pantsing has finished.

- I learn the same lessons year after year. I really need to pay attention to my inner writer!

If you want to see how my November progressed on Twitter, I've captured the tweets on my blog.

I encourage everyone who has ever wanted to write a novel to take the National Novel Writing Month challenge. If you can't wait until November 2016, the same organization runs Camp NaNoWriMo in April and July. Your voice needs to be heard and your characters need to come to life! 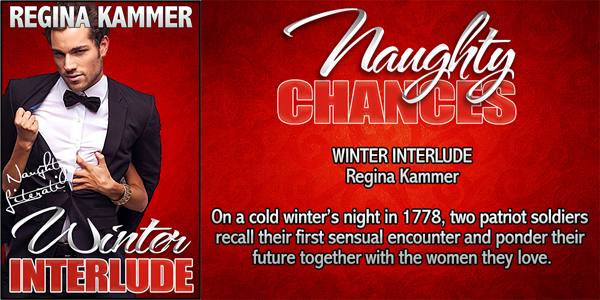